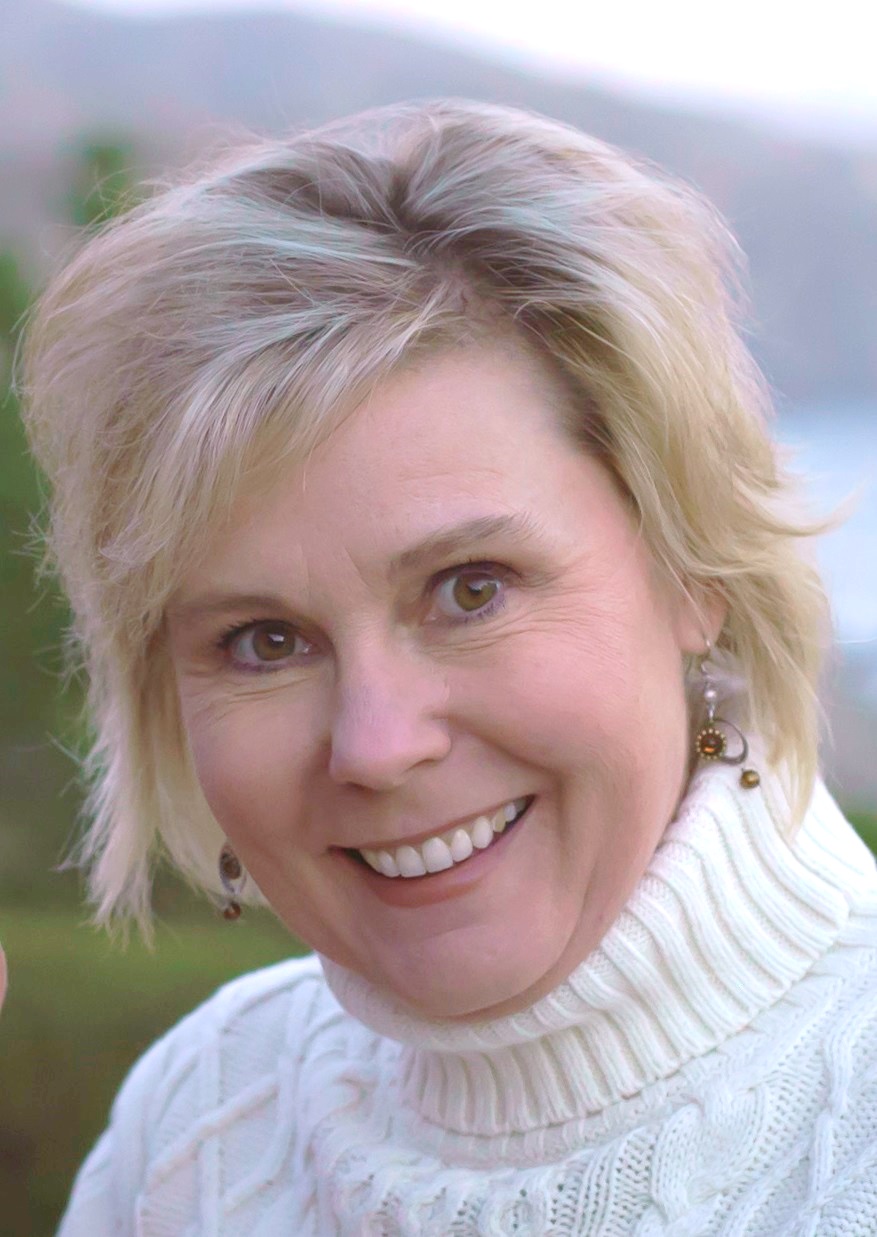 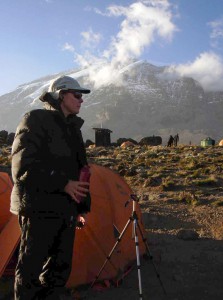 An Emmy and Telly award-winning writer/producer, Joanie Burton Wynn oversees every video production with an exacting attention to detail. In production, clients often need to “turn on a dime” and, having worked in broadcast video and corporate video production for over 20 years, Joanie understands the necessity of staying flexible, responsive and highly organized.

Joanie started her career in Los Angeles where she wrote and produced dozens of promos and marketing/PR video segments for feature film clients like Disney, Sony, Warner Bros. and Dreamworks. During this time, she had ample opportunity to hone her skills as a field producer and expert interviewer.  From interviews with celebrities like Jennifer Lopez, Matthew McConaughey and Steven Speilberg to corporate executives and “everyday Joe’s”,  Joanie elicits strong content from any video interview subject, building a conversation that draws out candor and illumination.  She listens with a trained ear for soundbites that will serve the marketing video message.

Since moving to Marin County, Joanie has used her rich experience in the Los Angeles film industry to write and produce projects for San Francisco Bay Area clients in other business sectors including video games, luxury travel, technology, startups, retail and non-profit.  She has extensive international video production experience and has produced projects throughout Africa, Central and South America and Southeast Asia.

During pre-production, Joanie works with clients to review key marketing objectives and prepare video production budgets, call sheets and delivery schedules.  She oversees casting of on camera talent, working with Bay Area talent agencies or reaching out to specialty agencies for video projects with animals. She secures shooting locations and stages for production, hires and oversees production staff and acts as field producer on location or on set.

Throughout each video production, Joanie works closely with clients to make sure that critical content, delivery and budgetary goals are met. Communication is a cornerstone of her work as executive producer.  She interfaces on both the client side and with all production team members, making sure that the video production runs smoothly from start to finish.