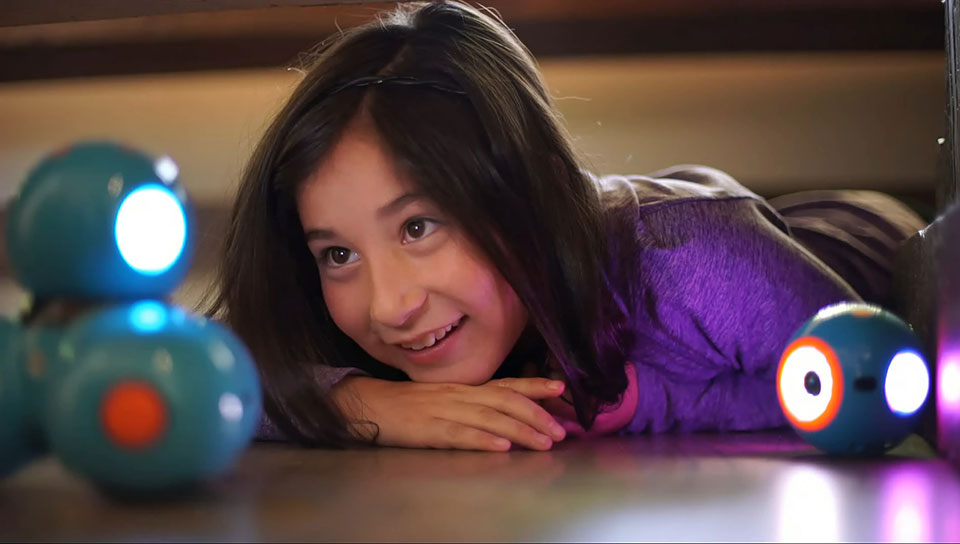 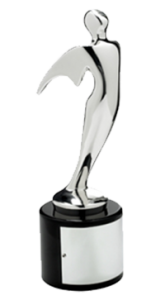 San Francisco, CA – June 11,2016   San Francisco corporate video production company Bayside Entertainment has been named a winner in the 37th Annual Telly Awards for their series of web commercials for Wonder Workshop.  With over 13,000 entries from all 50 states and numerous countries, this is truly an honor.

Wonder Workshop is an innovative toy company that designs robots and apps to teach kids about programming. Wonder Workshop commissioned the San Francisco corporate video production company to produce a series of marketing videos to introduce their line of toys and to inform parents and the press about the benefits.  The videos were used in multiple applications: broadcast commercials, web spots, trade show video, sales video and PR video and video for social media. The cute commercials helped their product cut through the noise and clutter of the busy holiday shopping season and they sold out within weeks of the product launch.  Ned Ward, VP Marketing remarked, “We couldn’t have done it without company owners Joanie & Steve Wynn and the Bayside Entertainment crew! The entire team were great to work with from scripting to shoot to edits. Bayside Entertainment is truly a first-class operation.”

Bayside Entertainment is a San Francisco corporate video production company and creative agency. Their combination of storytelling savvy and technical expertise has served clients around the SF Bay Area and around the world for the past twenty years.

Executive Producer Joanie Wynn commented, “We’re very proud of the creative team of video production professionals at Bayside Entertainment and this award represents their collective efforts.  We truly enjoyed working with Ned Ward and the Wonder Workshop marketing team and are excited to work with them on their future commercial productions.”

ABOUT THE TELLY AWARDS

The Telly Awards was founded in 1979 and is the premier award honoring the finest video and film productions, and online commercials, video and films.  Winners represent the best work of the most respected advertising agencies, production companies, television stations, cable operators, and corporate video departments in the world.

A prestigious judging panel of over 500 accomplished industry professionals, each a past winner of a Silver Telly and a member of The Silver Telly Council, judged the competition, upholding the historical standard of excellence that Telly represents.  Less than 10% of entries are chosen as Winners of the Silver Telly, our highest honor.

“The Telly Awards has a mission to honor the very best in film and video,” said Linda Day, Executive Director of the Telly Awards.  “Bayside Entertainment’s accomplishment illustrates their creativity, skill, and dedication to their craft and serves as a testament to great San Francisco corporate video production.”

December 26, award-winning  husband and wife production team, Steve and Joanie Wynn, are embarking on an…