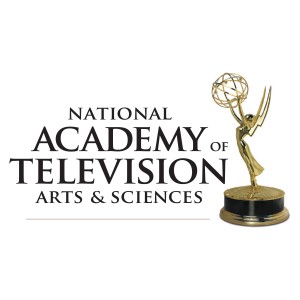 Exciting news!  We just received three regional Emmy nominations for our program, Journeys for Good: Cambodia.  The categories in which we were nominated include: Best historic/cultural program or special, best camera and best editing.  We’ll find out if we won at the awards gala on June 15th. In the meantime, you can catch the program if you live in the SF Bay Area on one of these air dates:

You can also view the half-hour program on our website at www.journeys4good.com

The half-hour program follows Emmy-winning production team Steve and Joanie Wynn as they travel with their 9 year old son to Cambodia to participate in a series of volunteer projects with non-profit partner Globe Aware.  Working alongside other volunteers, they build wheelchairs for landmine victims and complete several construction projects for disabled families in and around Siem Reap.

The Wynns started Journeys for Good in 2009 after they traveled to Africa to produce a documentary on a volunteer project in Tanzania with Roadmonkey Adventure Philanthropy.  Their program, “A Journey for Good: Tanzania” aired on public television stations nationally and received four Emmy nominations and two Telly Awards.

Journeys for Good is currently in development as a series for public television.

December 26, award-winning  husband and wife production team, Steve and Joanie Wynn, are embarking on an…